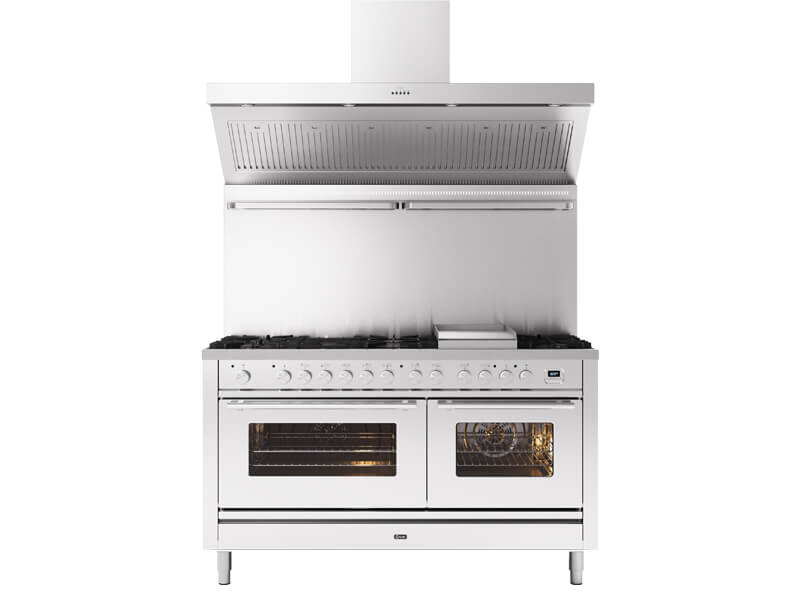 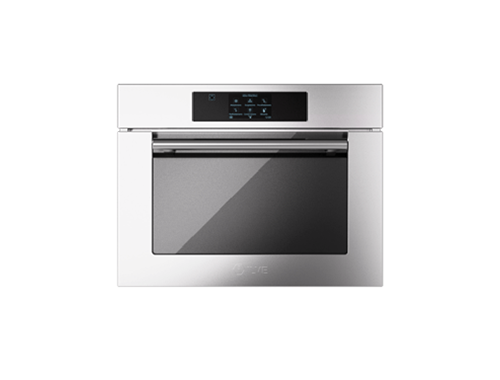 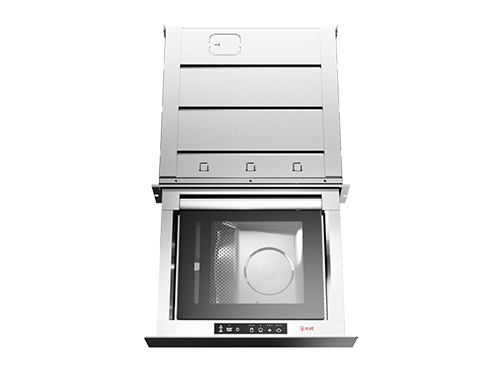 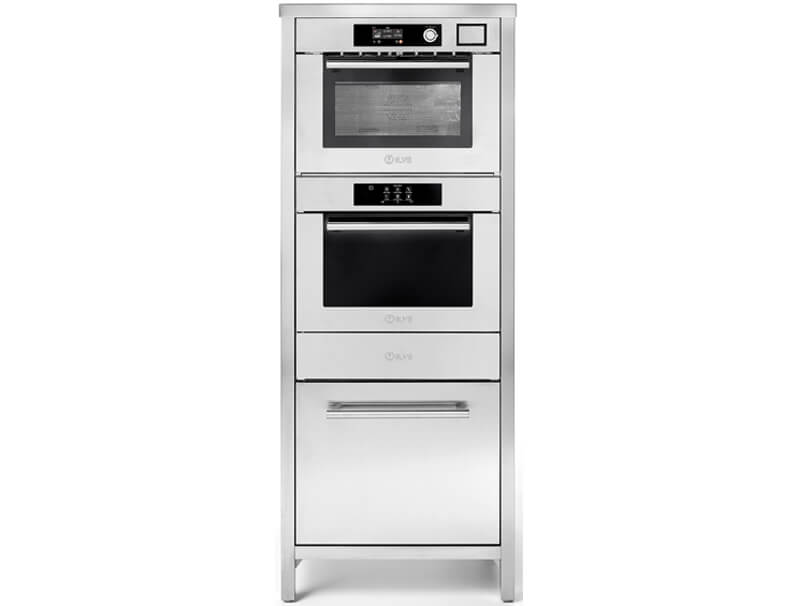 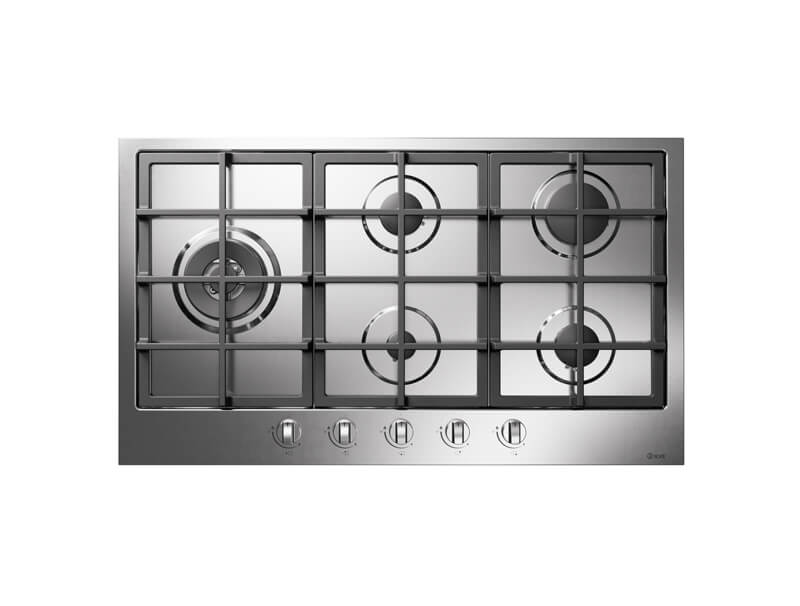 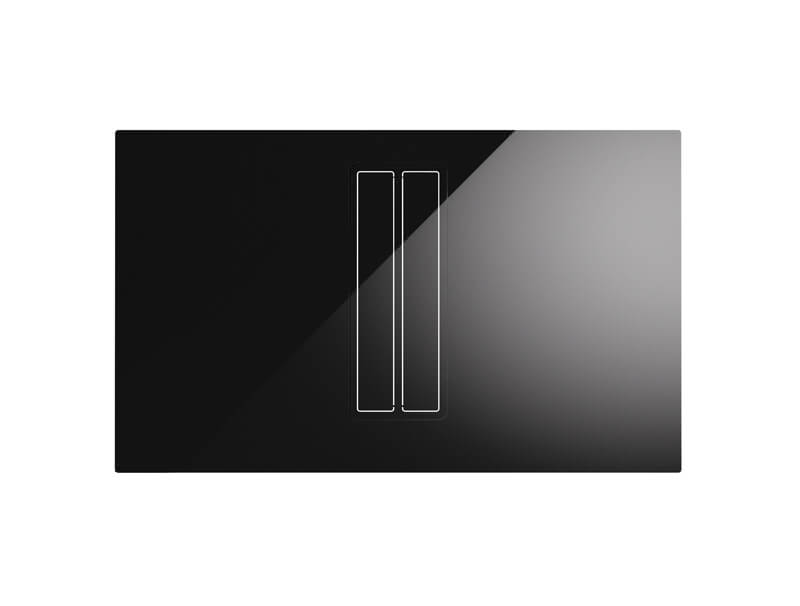 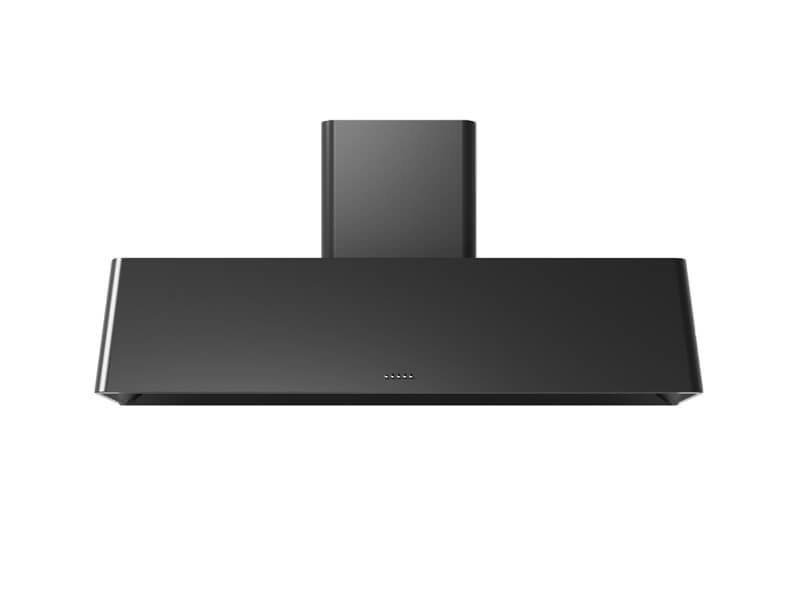 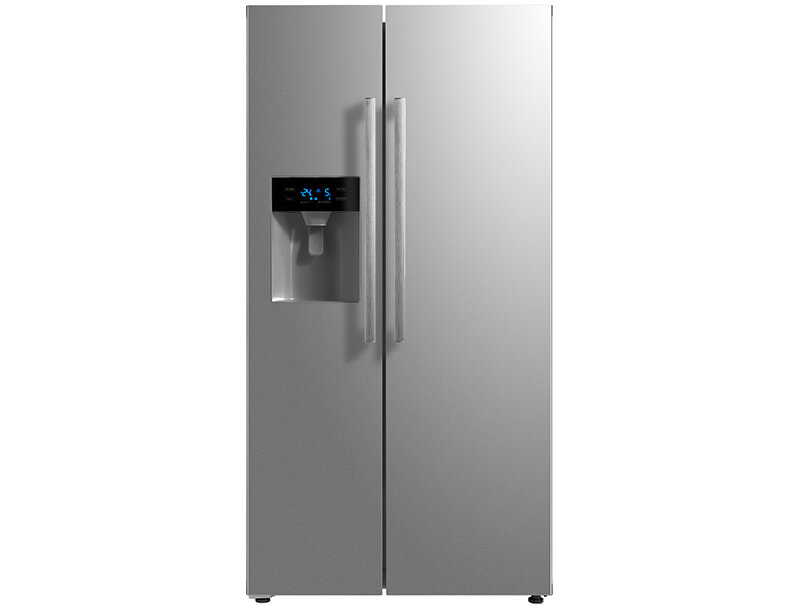 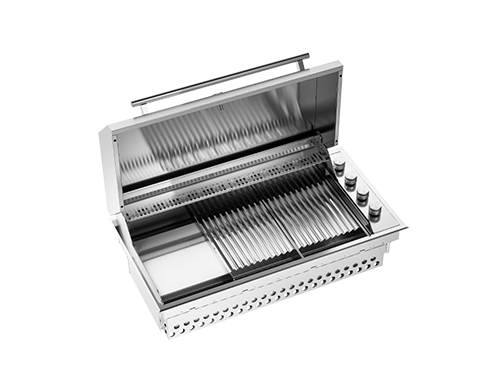 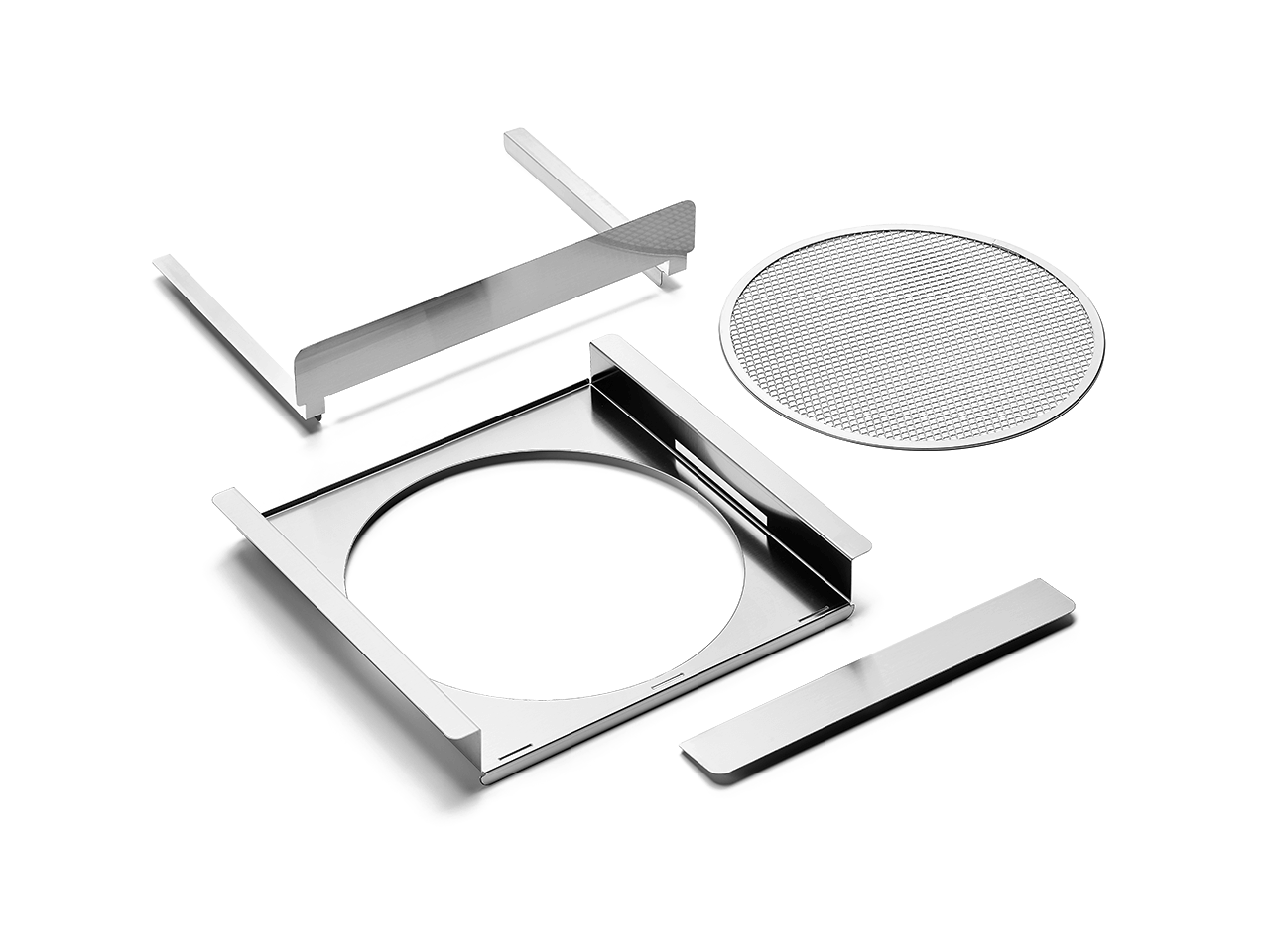 Radicchio of Treviso: the winter flower 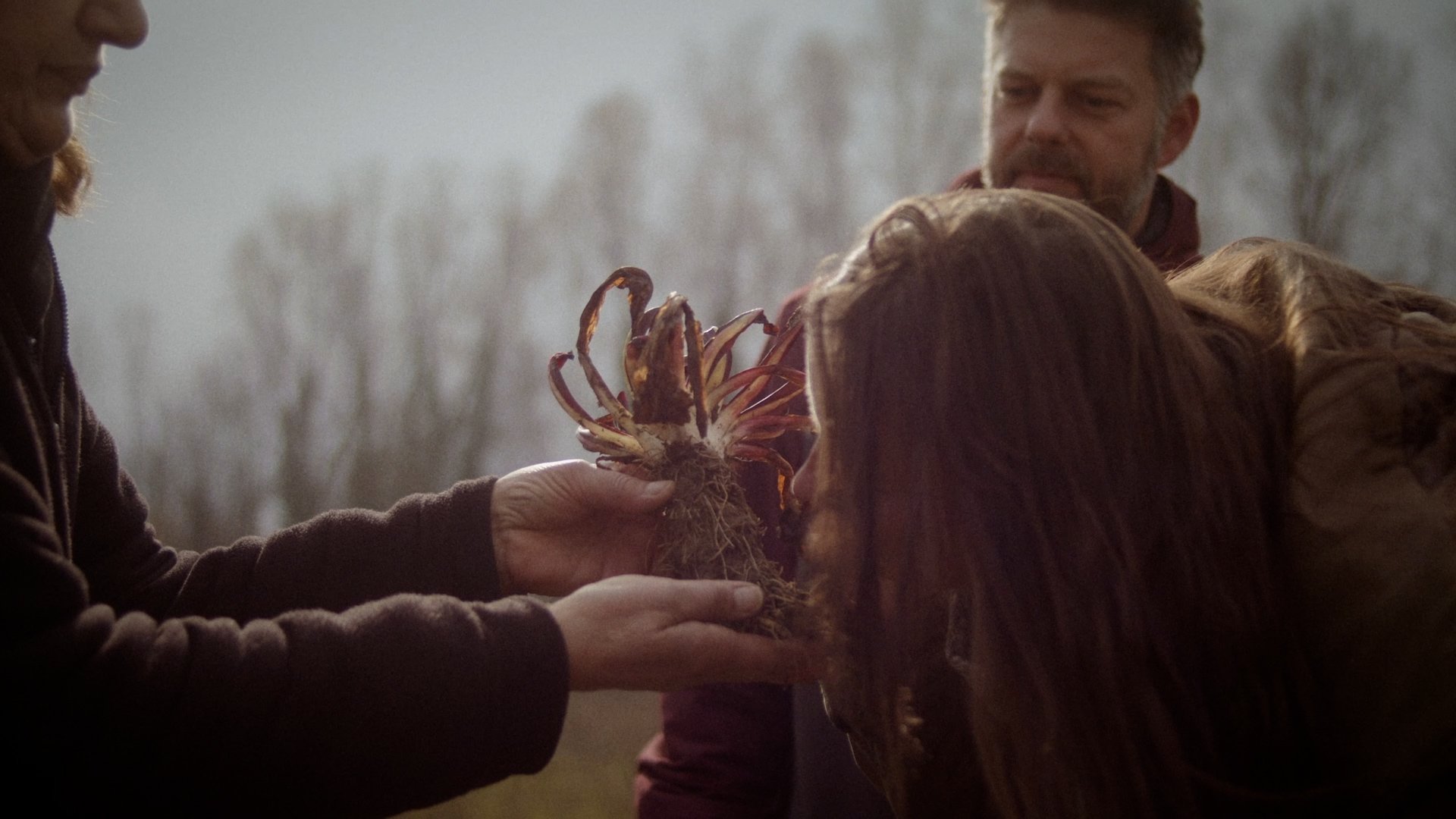 Rich in vitamins, antioxidants and fibres, crunchy and with its characteristic deep red colour with white stripes, radicchio of Treviso is a star of Italian cuisine.
Known as the “winter flower”, this prized chicory is a delicacy that brings colour to our tables in various versions and recipes: as is, to appreciate its consistency and flavour somewhere between sweet and slightly bitter, as the main ingredient of risottos and pastas, cooked together with meats and other vegetables, preserved in oil or to flavour beer.
Of the two varieties, early and late, the latter is the most sought after, but also the more challenging to grow, especially due to the long timeframes.
To observe the genetic features of the vegetable, in fact, the entire journey lasts a full two years: it begins with gathering the seeds from the flowers of the best plants from the previous year, sowing in May, transferring the seedlings in August, harvest after the two frosts at the end of November which concludes with the “bleaching” process. 90% of the harvest is by hand, as is cutting off the roots and leaves, preparation and placing in water. 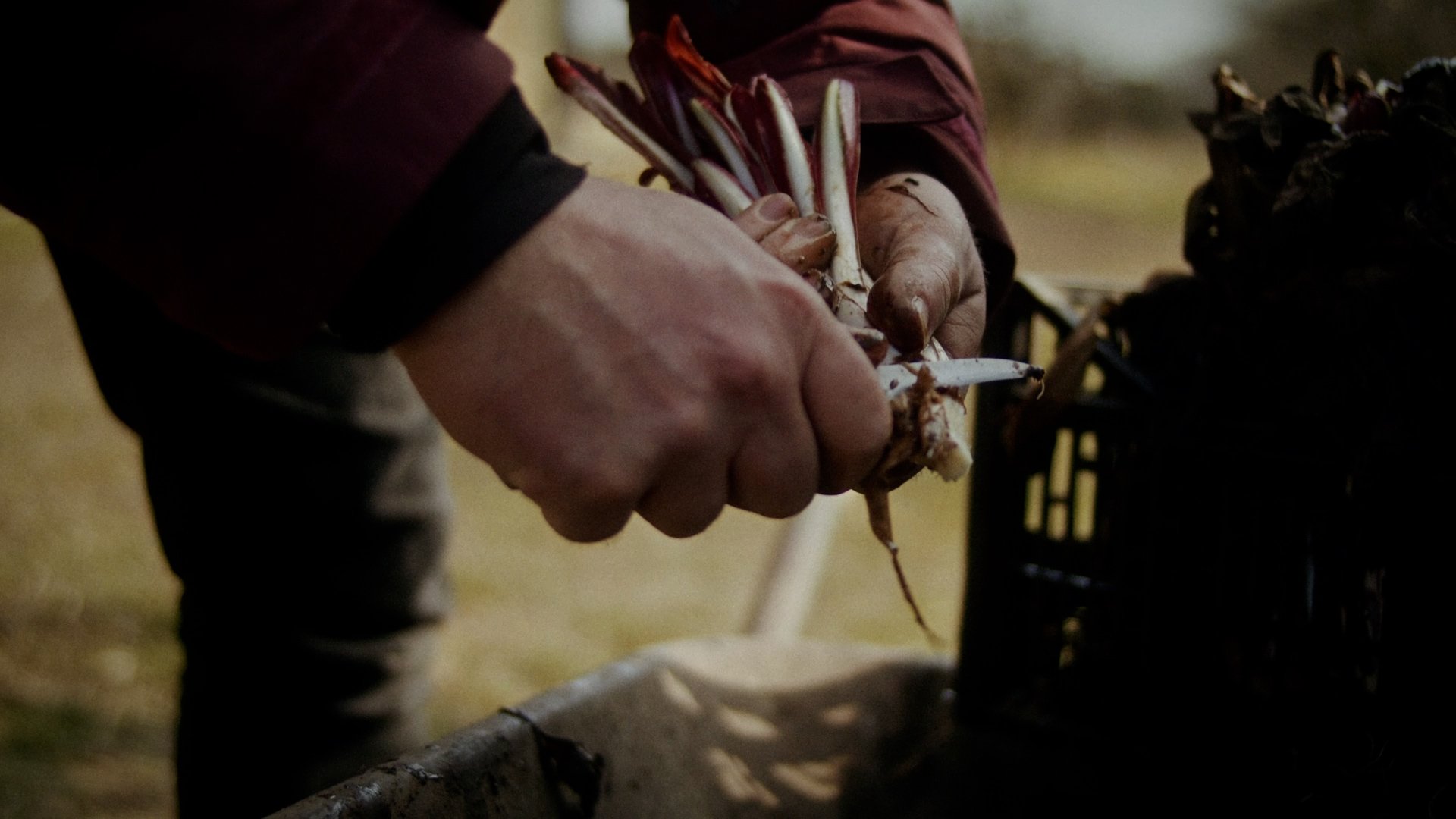 Radicchio of Treviso contains substances that are not contained in other forms of chicory: in the twenty days that the roots are in source water it is enriched with mineral salts and absorbs them to generate a new sprout, developing organoleptic and healthy properties.
How does such a fascinating process occur? When the roots are in contact with water at a constant temperature of about 14 degrees, in the dark, they will grow roots a second time, covering them in little white radicchio plants and developing a new sprout inside the bunch: therefore, the part that we eat is not what grew in the field, but something that grew afterwards. Richer, sweeter, purer.

A bit of history: from stall to source 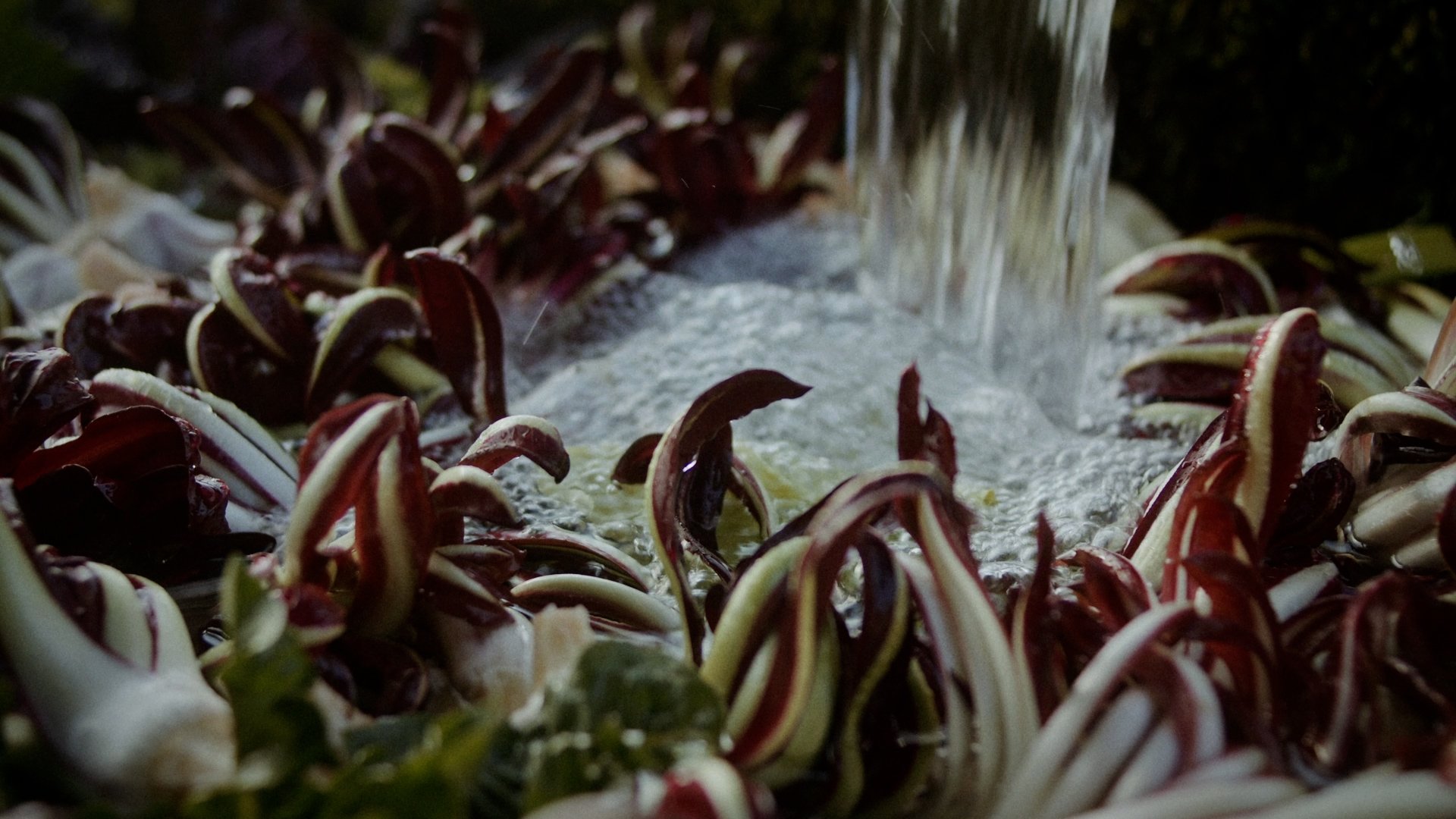 There are various versions about the origins of Radicchio of Treviso, as often happens when discussing the history of a celebrity.
One of the most credible stories dates back to 1860 and involves Belgian Francesco Van den Borre, specialised in setting up parks and gardens: it would seem that, while he was in the Treviso area which is plentiful in sources (water at the same temperature all year round), Van den Borre tried to apply the bleaching technique that was used on Belgian endives to the radicchio plants in the field. In the beginning, the chosen places where outside stalls, spaces that were dark and warm because of the animals, where there was abundant cow manure; later, the technique was refined, exploiting the presence of sources.
As early as the beginning of the 1900’s, the “prized chicory” was being sent to the capital of Germany and Austria and it was precisely in 1900 that Giuseppe Benzi, a Lombard agronomist in charge of Associazione Agraria Trevigiana (Treviso Farming Association), inaugurated the first ever exhibition on radicchio under the Loggia of the Piazza dei Signori.
More recently, the Treviso area, which includes 24 municipalities featuring source waterways originating in the local area, was recognised in Europe as protected geographical indication (PGI).

Zolla 14: biodynamic farming as a way of life 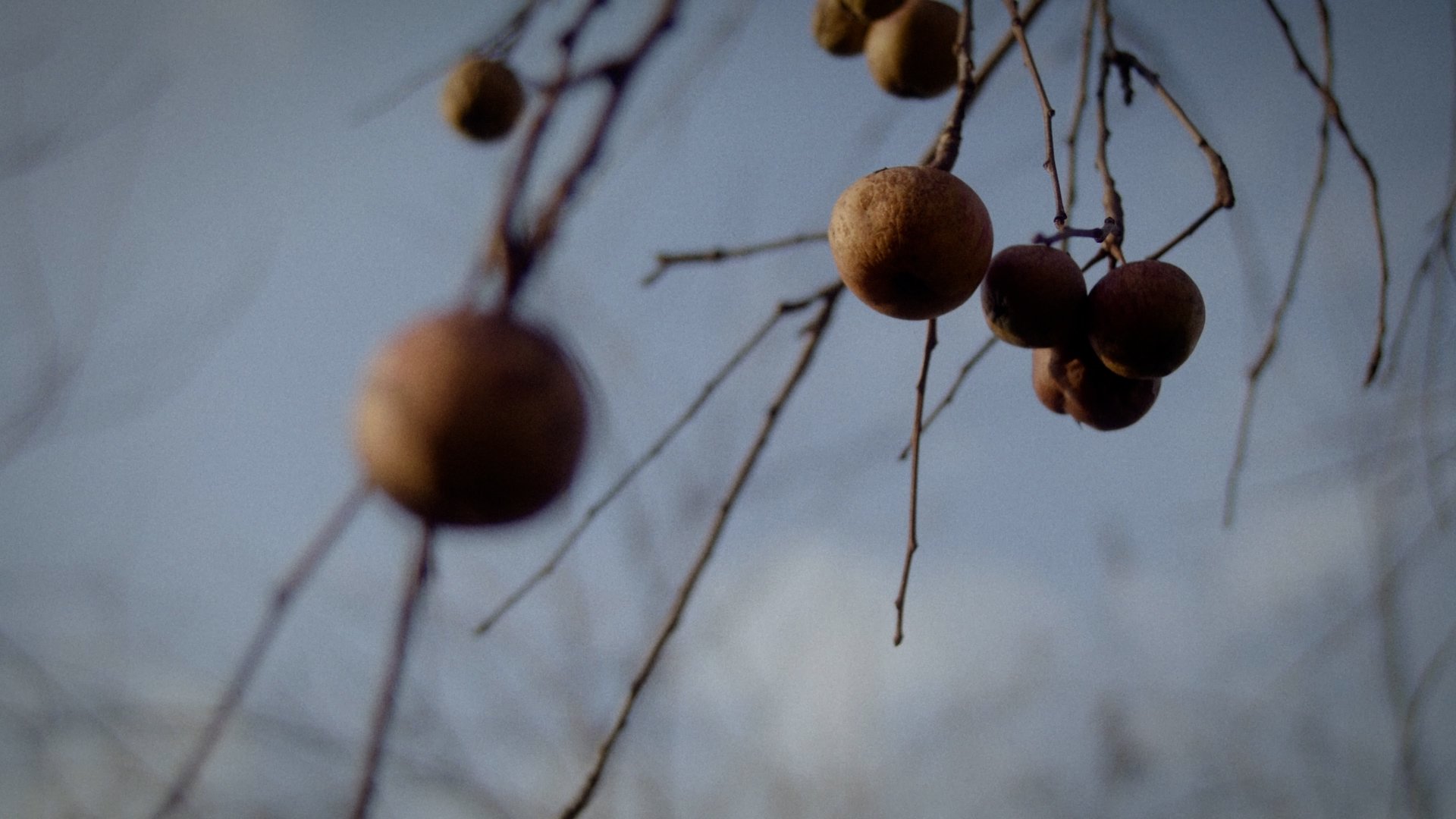 Eleven hectares farmed for vegetables, fruit, grains and alfalfa, for a project that places the respect for nature and the universe as the top priority: Zolla 14, in Pezzan di Carbonera, is a farm, but most of all, a world to discover.
For Marisa, the owner of the farm and artist of great awareness, biodynamic farming is a life style that involves people, nature, earth and the cosmos. Respecting nature means not disturbing it with substances other than those that surround it and that nourish it: the medicinal herbs found on the Company’s territory, for example, are the same that Zolla 14 processes in the biodynamic maceration, to put back into the soil and strengthen it, like preparation 500.
Marisa’s approach is minimal and almost sensorial, but her vision is very clear and far sighted: in this project, everything that her parents had built, has been given value and developed, to create excellent products and draw the attention of a different type of audience.
Late Red Radicchio of Treviso PGI grown on the farm is a true gem, the result of long and impeccable work and the protagonist of experimentations and customisations just like the one that created flavoured double malt beer: an elixir that Ruth and Andrea absolutely recommend. 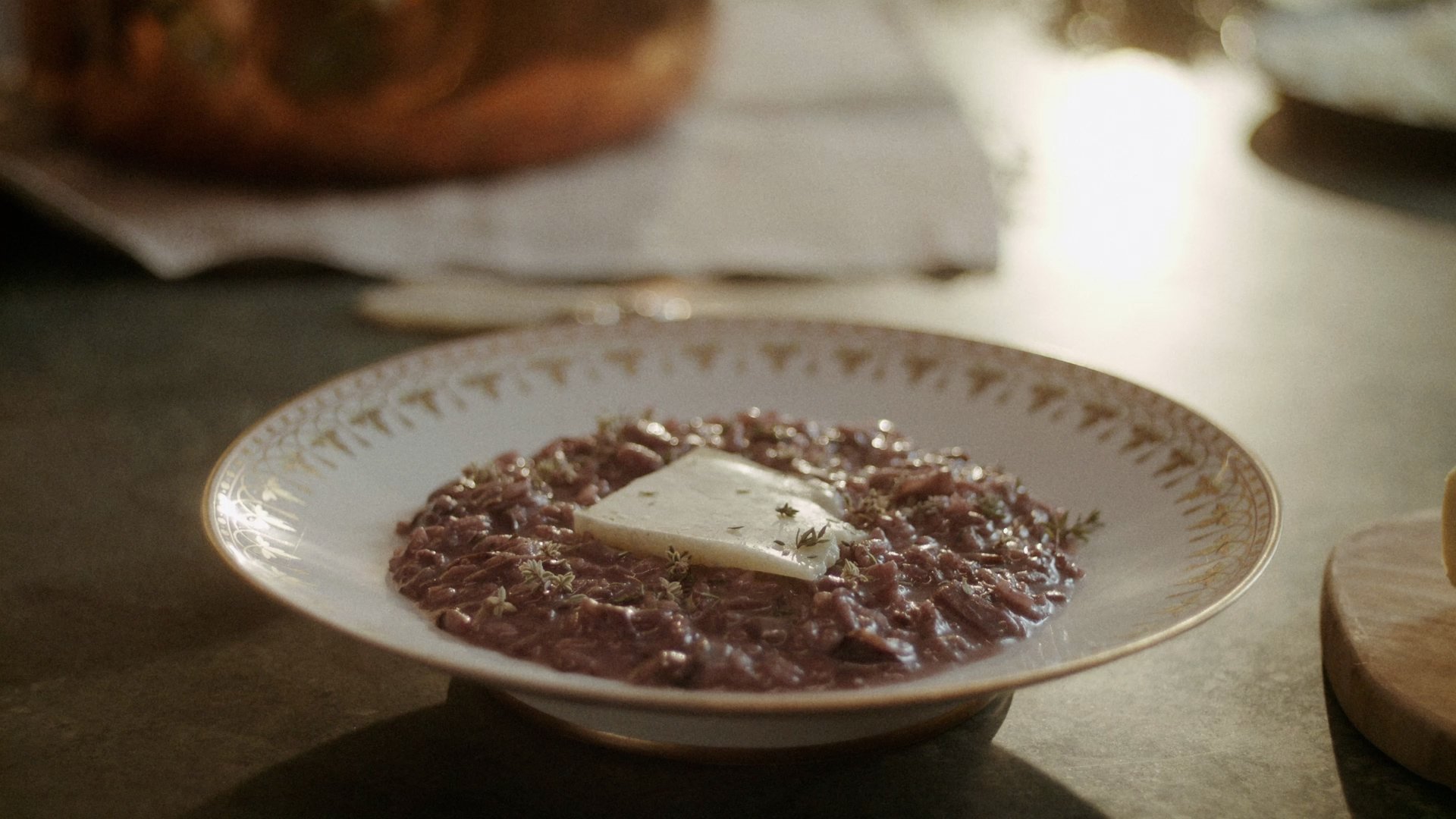 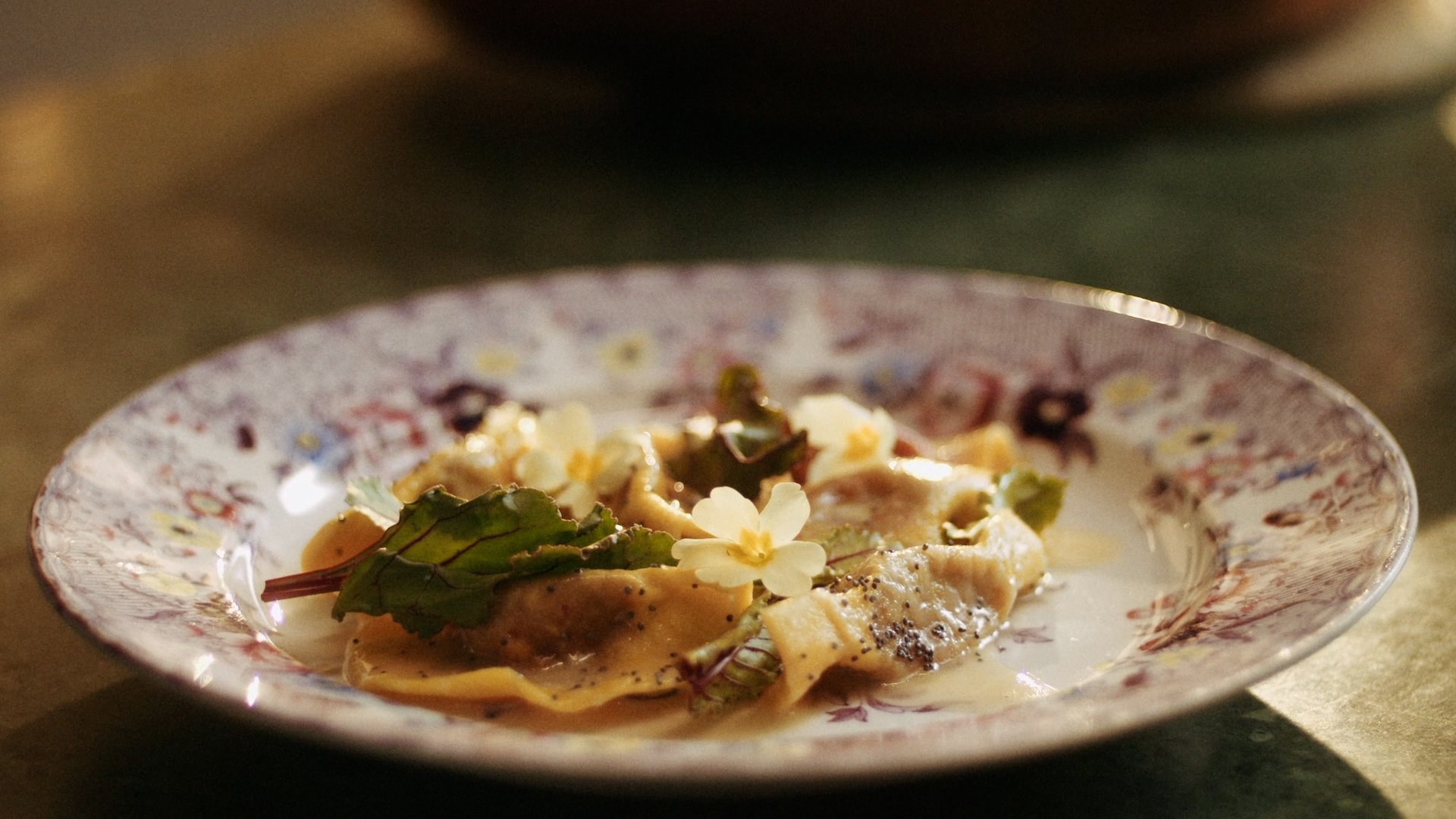 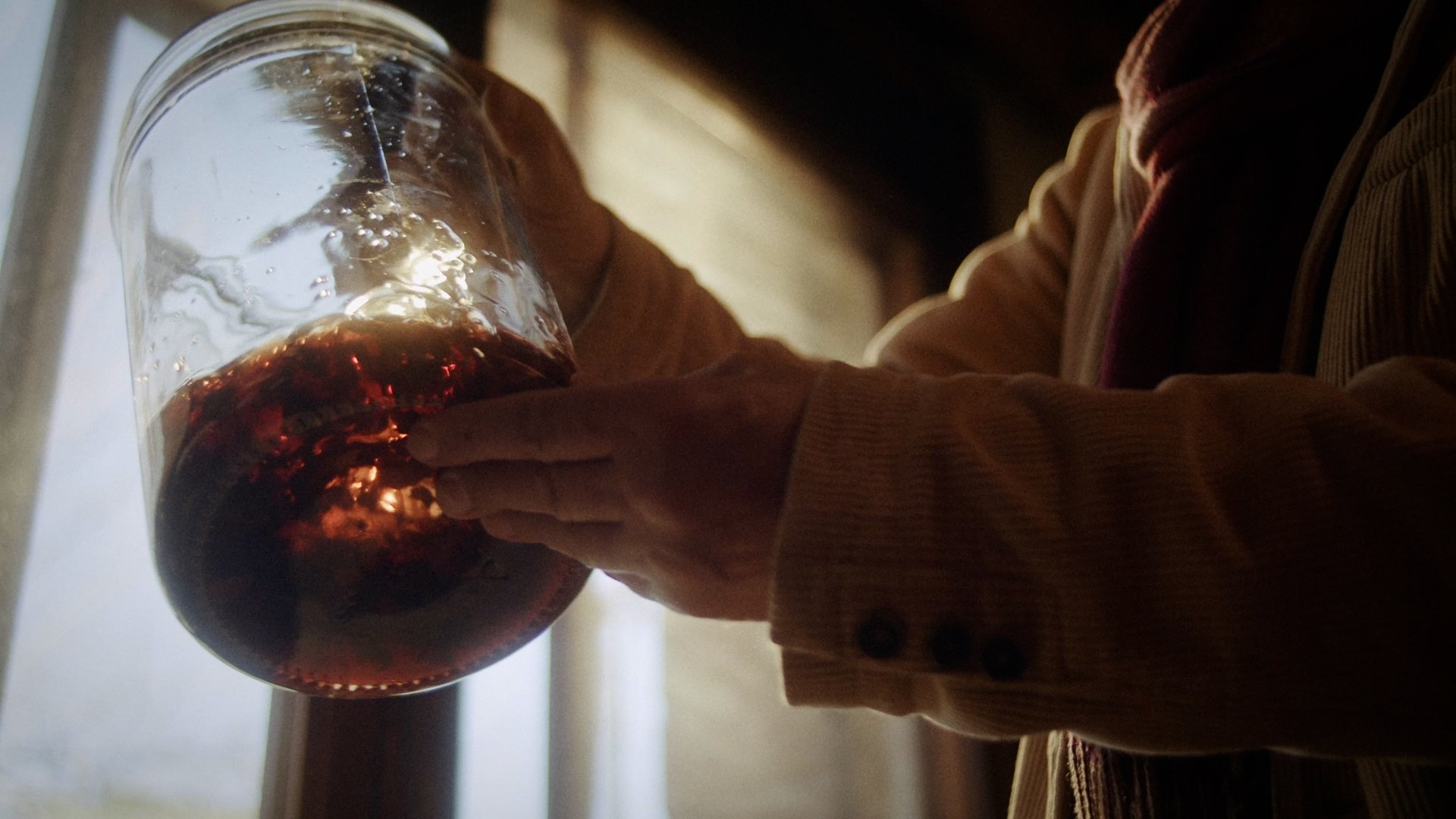 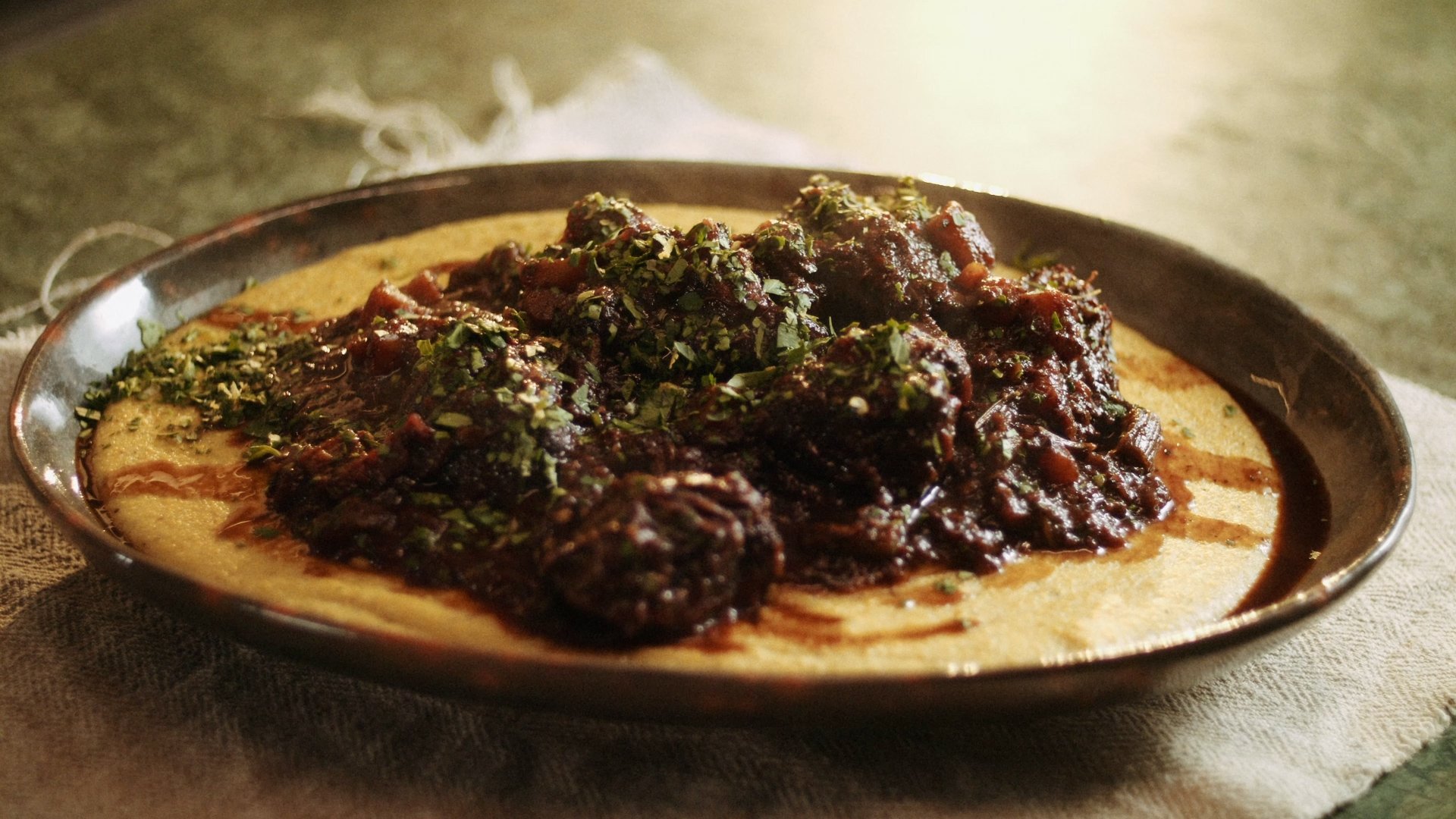 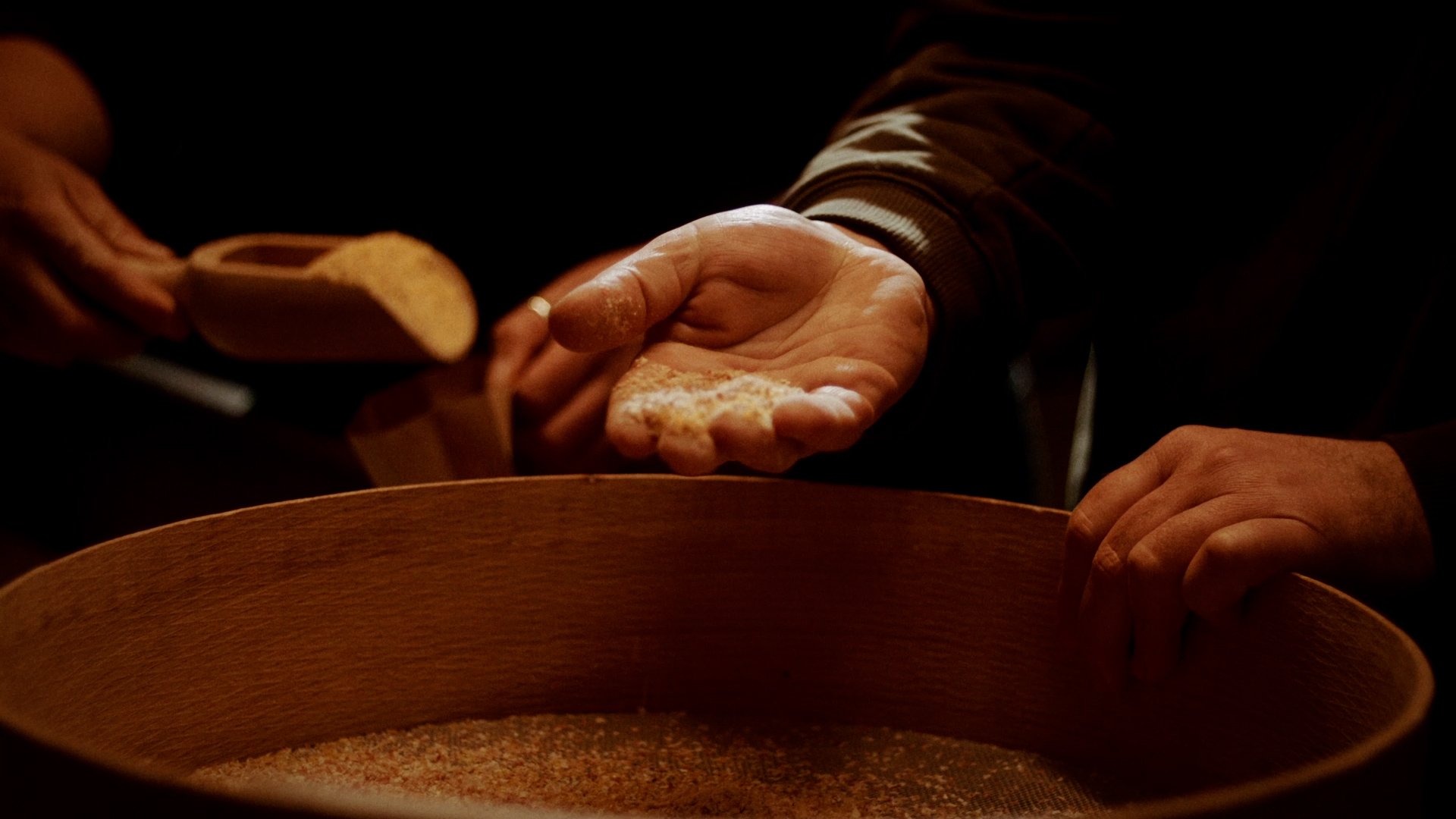 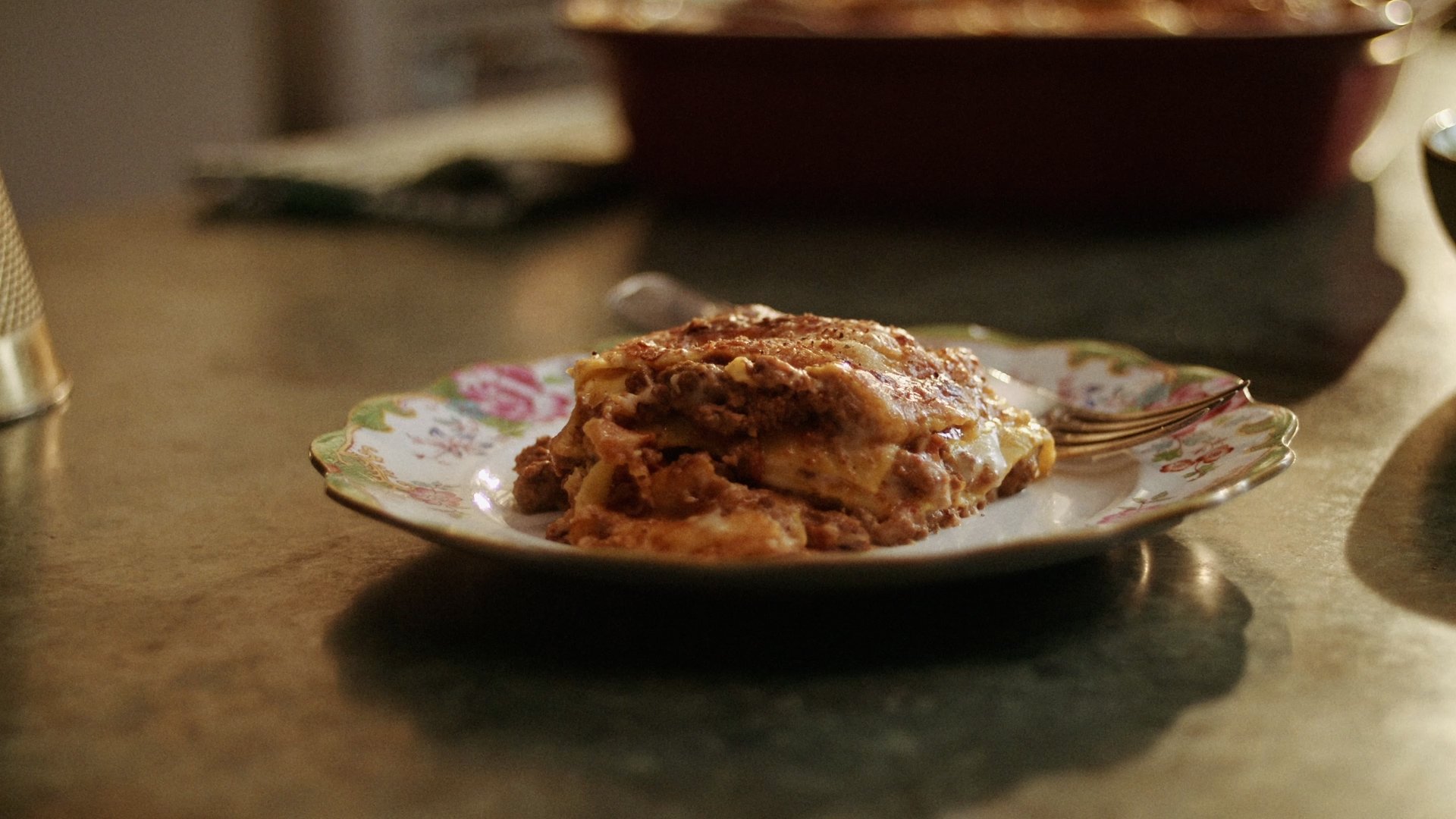 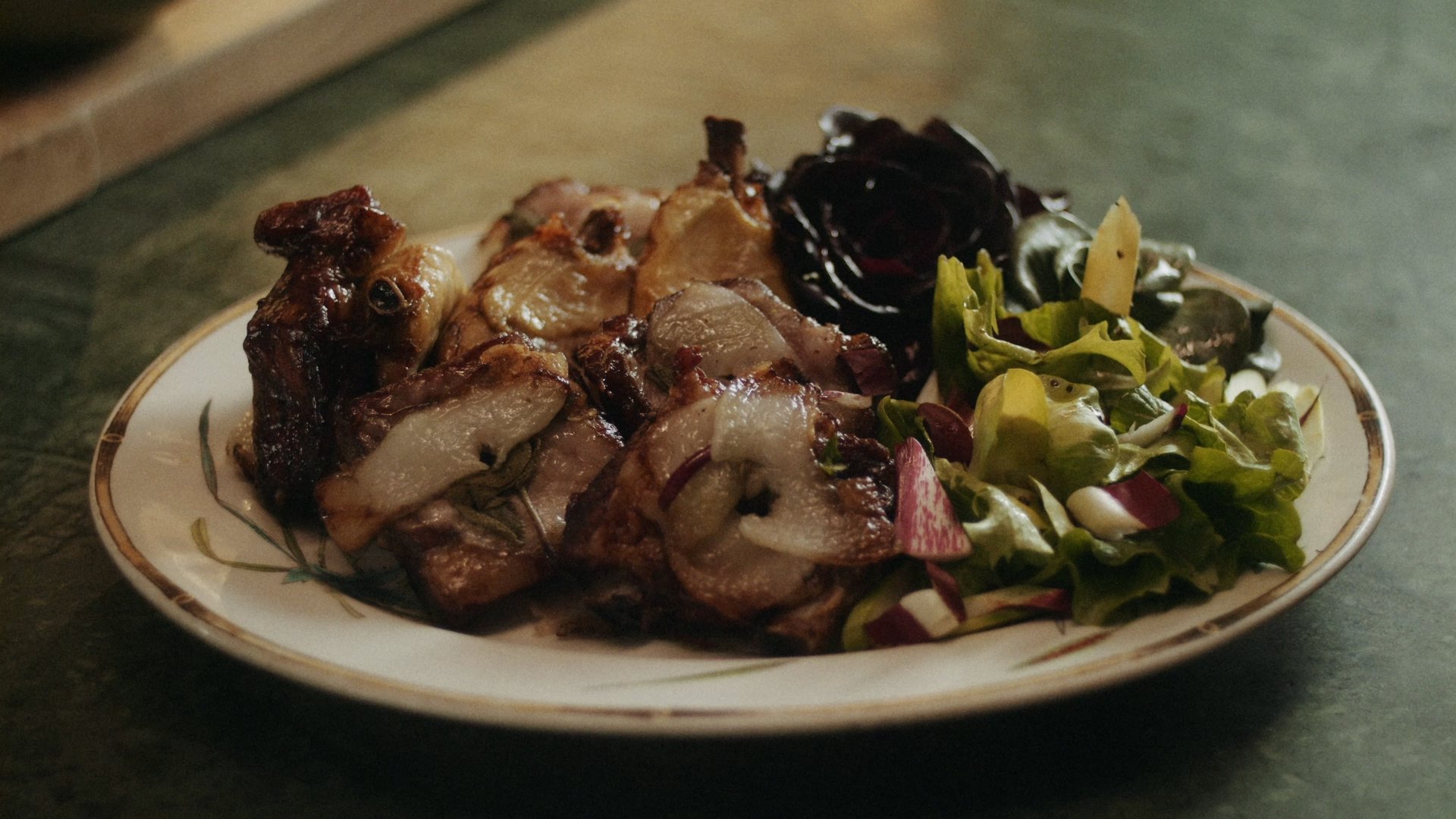 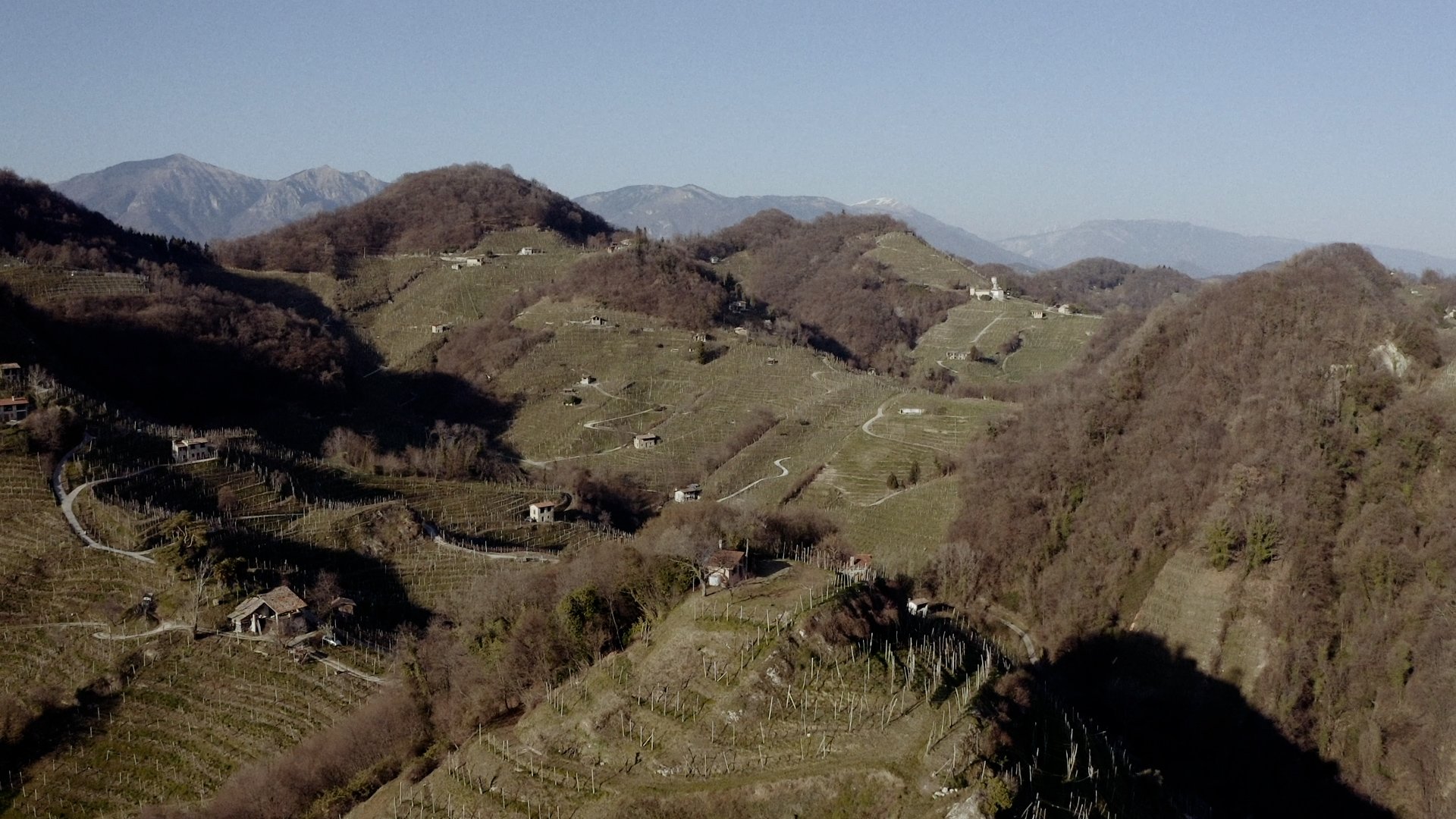 An authentic italian story The territory: biodiversity and uniqueness, from Venice to the Dolomites – ep. 05

From Adriatic fish to alpine cheeses, from woods to the Prosecco Hills: a journey to discover the area that is home to Our Rustica, with its products of outstanding quality, craftsmanship and nature. 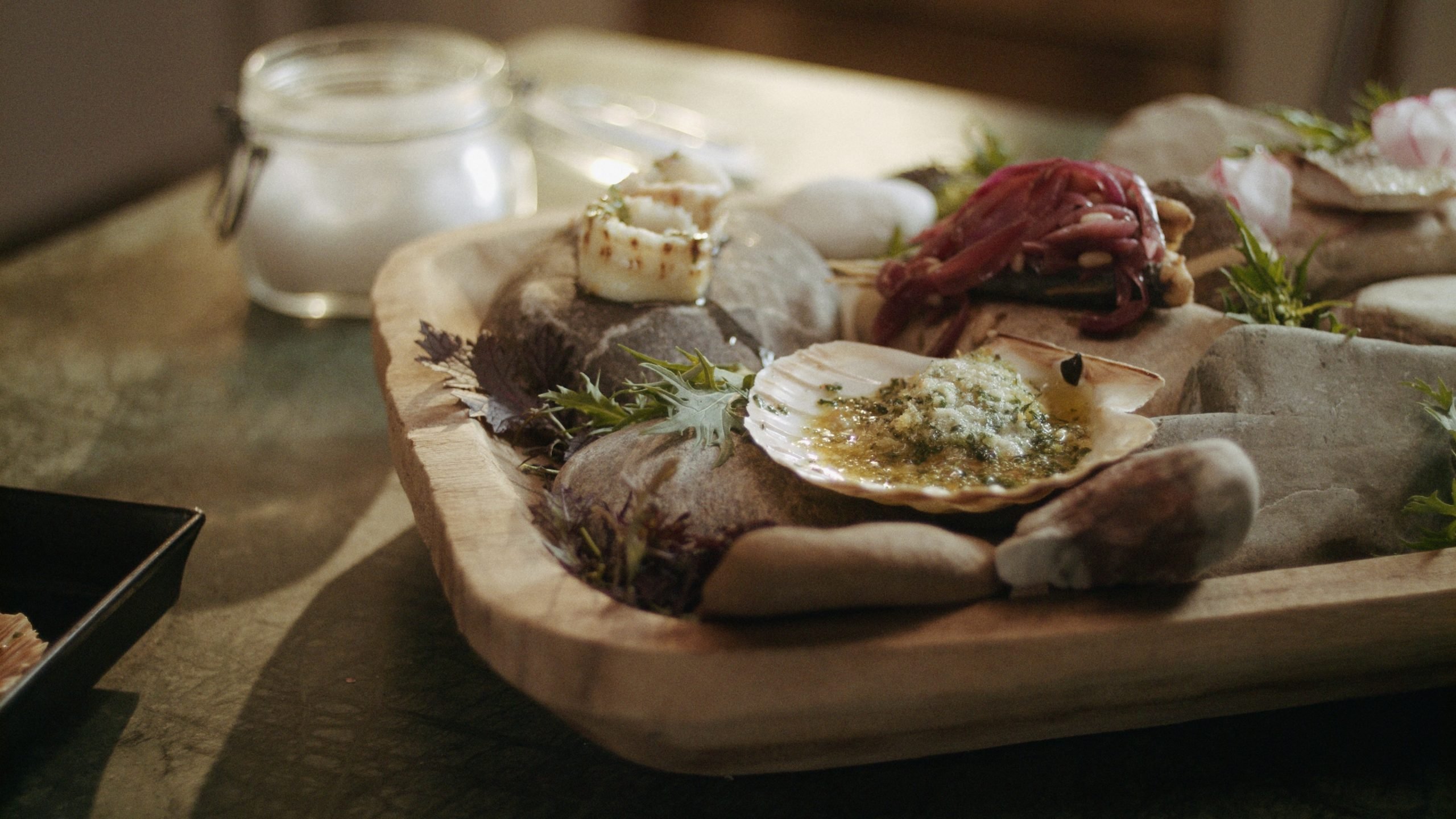 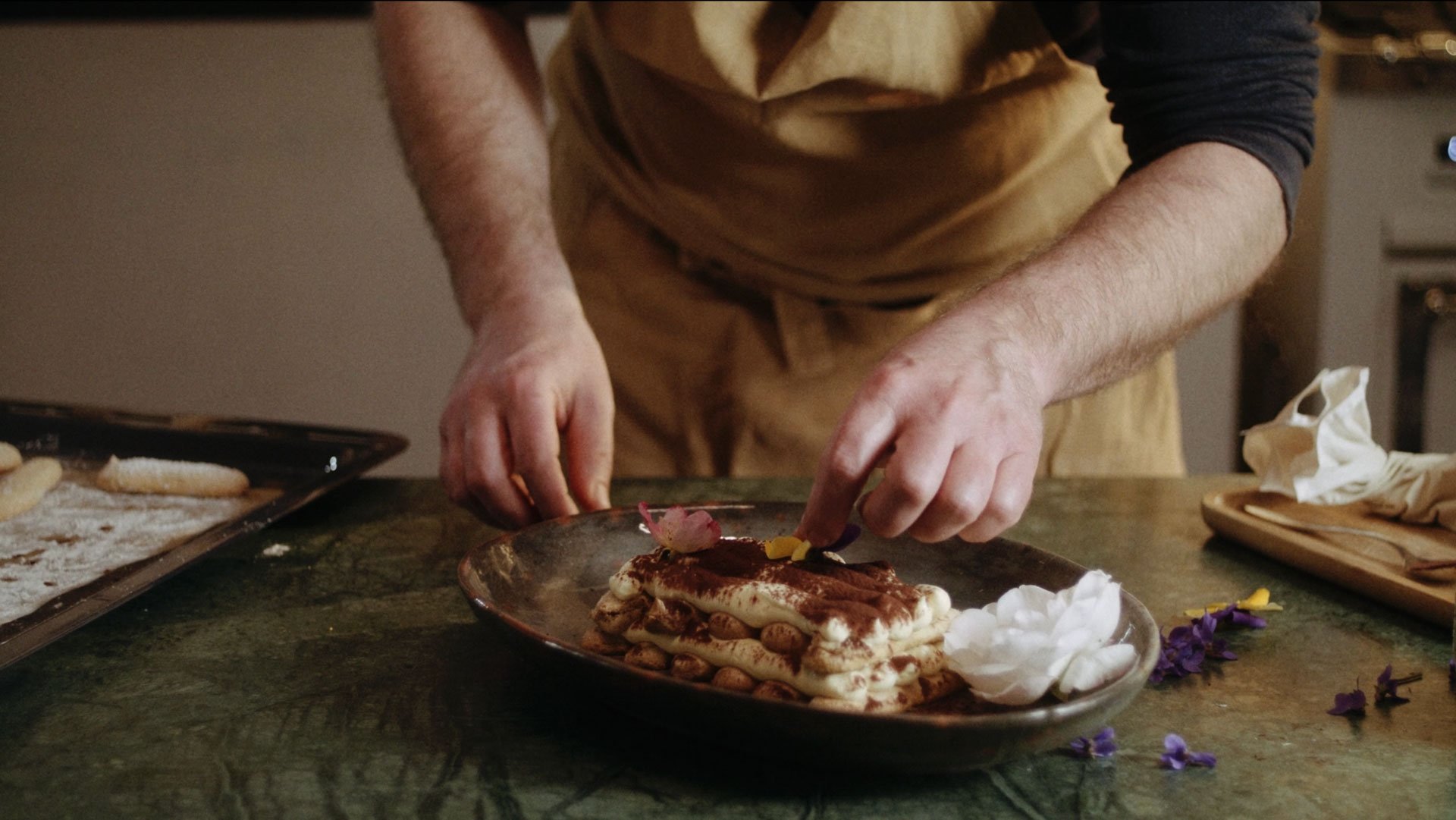 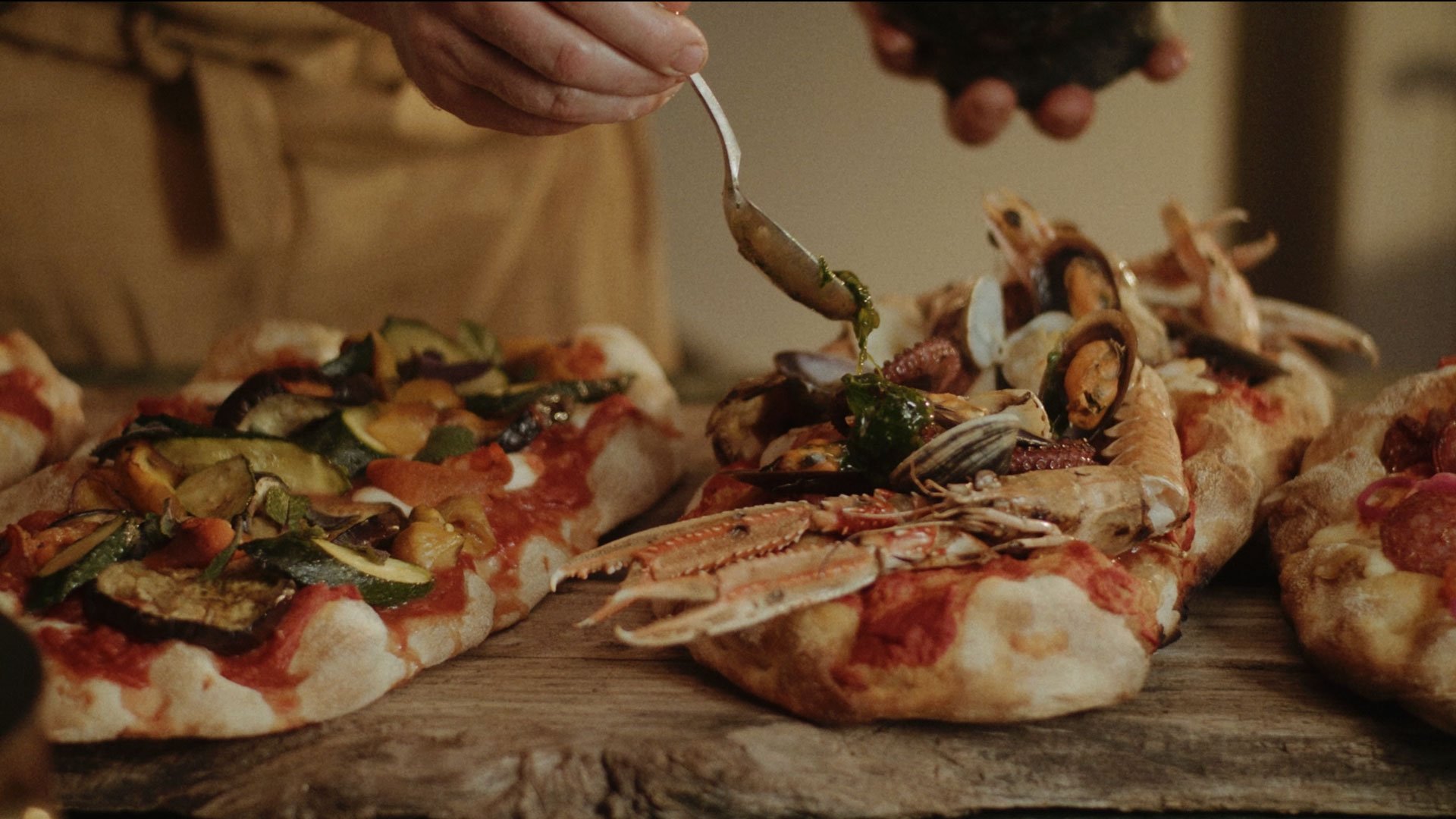 A soft and light version of one of Italy’s hallmark dishes, loved all over the world: Andrea’s pizza alla pala is a pleasure for the eyes and the palate, a perfect recipe to be enjoyed at any time of the day. 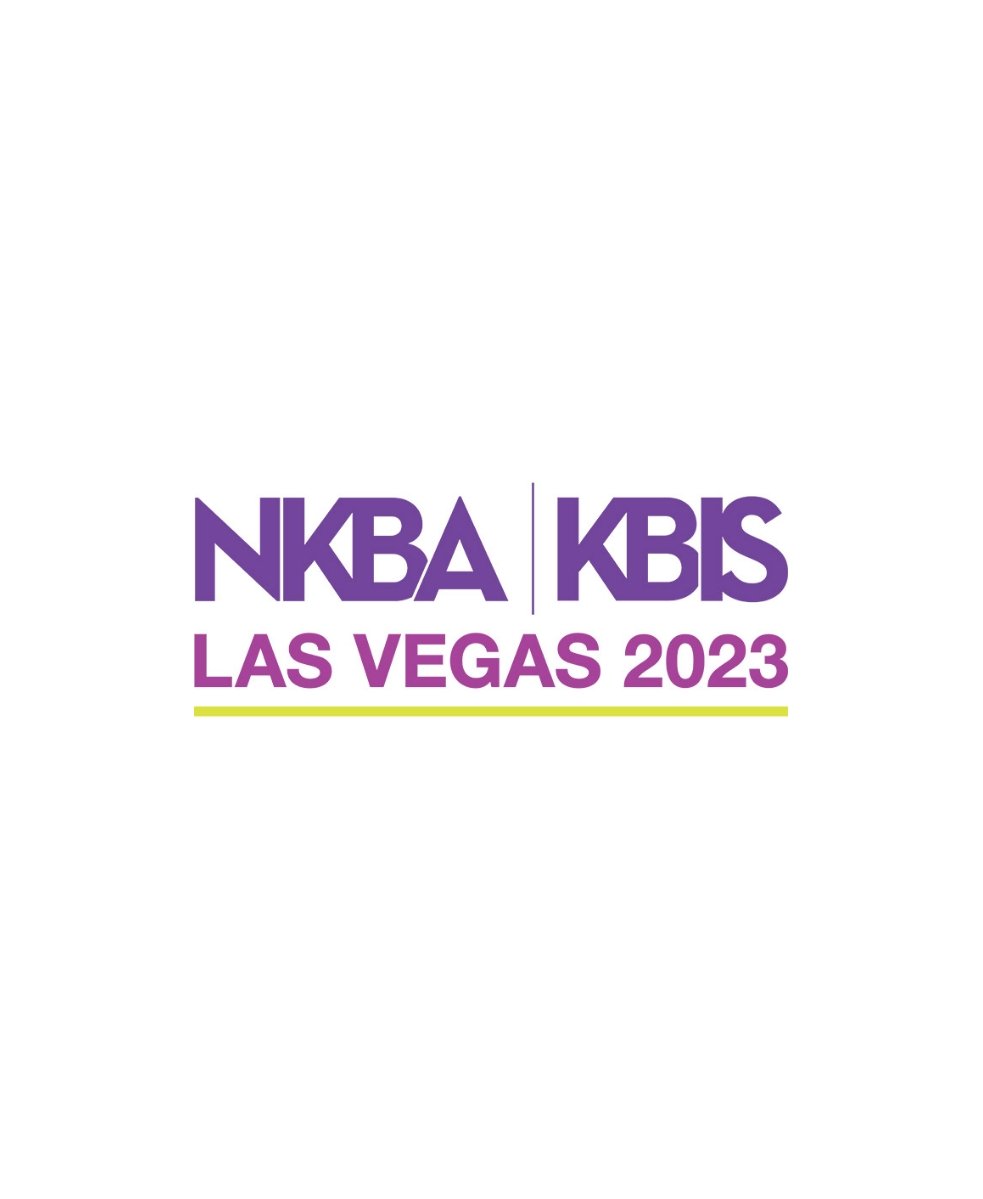